EFFECT OF APPLICATION of ATOMIUM LUBRICANTS in DIFFERENT NODES of the CAR ENGINE.

The specific value of the effect depends primarily on the initial state. If the engine has a significant degree of the wear, if the quality of motor oils and fuels has not always been high, but the engine is still "alive" - there is no catastrophic oil consumption, crankcase pressure is not very large and compression in the cylinders is above 60% of the nominal value for petrol engine and up to 70% for diesel engine, the Atomium effect will be significant. It will be seen without any special equipment.

WHAT DETERMINES the SPECIFIC VALUES of the EFFECT? 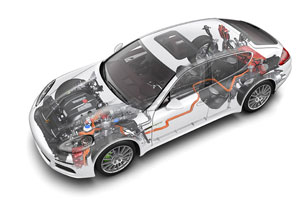 If the mileage is negligible and your engine is still  like a new one, all systems are in order and regulated, it is clear to every driver – the effect will be not so evident, however, on the bulkhead or overhaul of your engine you will have to do later than its untreated brother. If the engine is completely killed (obvious knock in bearing trees, a huge oil consumption, etc.), no additives and drugs will not save it - miracles we, unlike others, we do not promise.
In addition, the magnitude of the received effect depends on the correct compliance of the processing instructions. Instructions are designed for the  middle group of engines, machines and devices used in standard average conditions. Therefore, in unusual situations it is better to consult with our specialists. 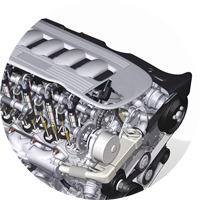 Tribotechnical compounds of «Atomium Active Gasoline Plus» series create conditions under which the friction surfaces in engine parts are covered with a metallic protective layer, which has a special structure. This layer partially restores the dimensions and geometry of worn parts, optimizes gaps in friction pairs, keeps more oil on the friction surfaces. This provides the following effects from the application of the compound:

EFFECT OF ATOMIUM APPLICATION IN GEARBOXES, TRANSMISSIONS AND OTHER TOOTHED NODES. 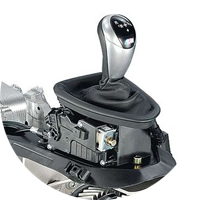 In all units with toothed gearing as a result of Atomium application the friction surface of teeth, sliding guides, rolling and sliding bearings is partially or fully restored (except for those already destroyed bearings). In automatic transmission, moreover, the performance of oil pumps and hydro-density of spools (if any) improves, that leads to the recovery of characteristics of gear shift.

Protect the gearbox against wear. Protective layer on the friction surfaces and dense oil layer substantially reduces wear and increases the service life of the unit. 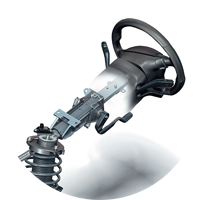 Compound «HPS» partially restores worn parts of the power steering pump parts, optimizes gaps, allows you to keep more tight oil layer on the working surface, clears the slide valve mechanism. This helps to normalize operation of the unit, to restore the pump pressure, which leads to a number of positive effects: 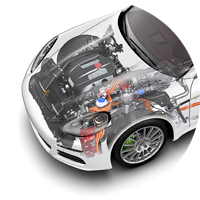 Compound "Atomium HPFP" partially restores worn parts and optimizes gaps in plunger pairs and in conjugated friction parts of pumps. This allows to:

EFFECT OF ATOMIUM APPLICATION IN MOTO-TRANSPORT 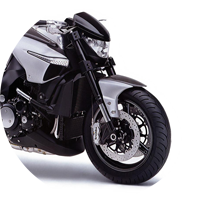 The compound protects all the friction surfaces in all engine nodes:

If the gear box is in the same oil pan as the motor, the compound will also treat all gear box elements: surfaces of bearings and gears. At the same time, the compound does not interact with friction clutch, does not change its characteristics as it is made of composite materials.

EFFECT OF ATOMIUM APPLICATION IN MOTO AND MINI-TECHNICS 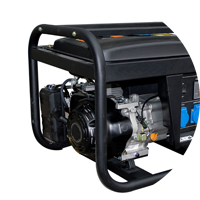 The compound protects all the friction surfaces in cylinder-piston group and crank mechanism.

The effect of the application of ATOMIUM lubricant compositions after full course of treatment is maintained for 50 - 70 thousand kilometers (depending on the operating conditions). In order to prolong the effect of the engine it recommended to provide  ATOMIUM -REGULAR treatment at every other oil change.