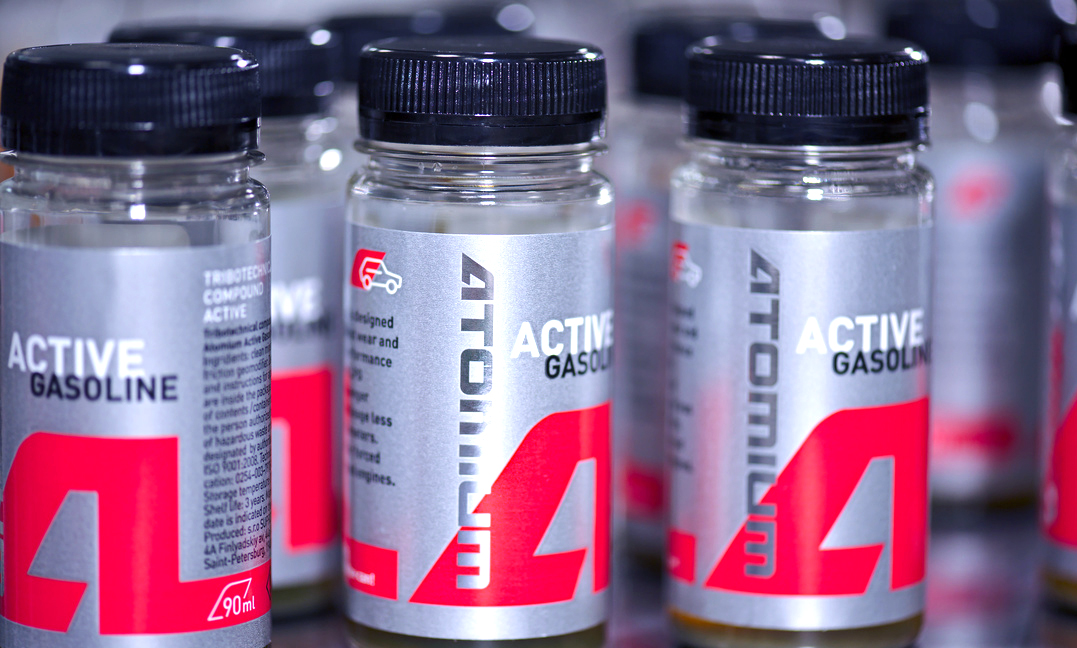 ATOMIUM is a brand name for a set of tribotechnical compounds aimed to restore work properties of car engines, transmissions, reducers and other mechanisms containing moving parts.

These compounds able to reduce fuel consumption, restore power and acceleration, make the mechanisms work softer and quieter and after all double or triple their service time.

Compounds are added to the regular grease – motor or transmission oil – and do their work during standard everyday car usage. No need to loose time for special treatment or mechanical works.

It reverses the surface friction wear to the gradual growth of new metallic layer. In details the process is described here. After all worn surfaces obtain their initial shape and size. Metallic parts start to function as new ones which returns initial working properties to the whole mechanism. 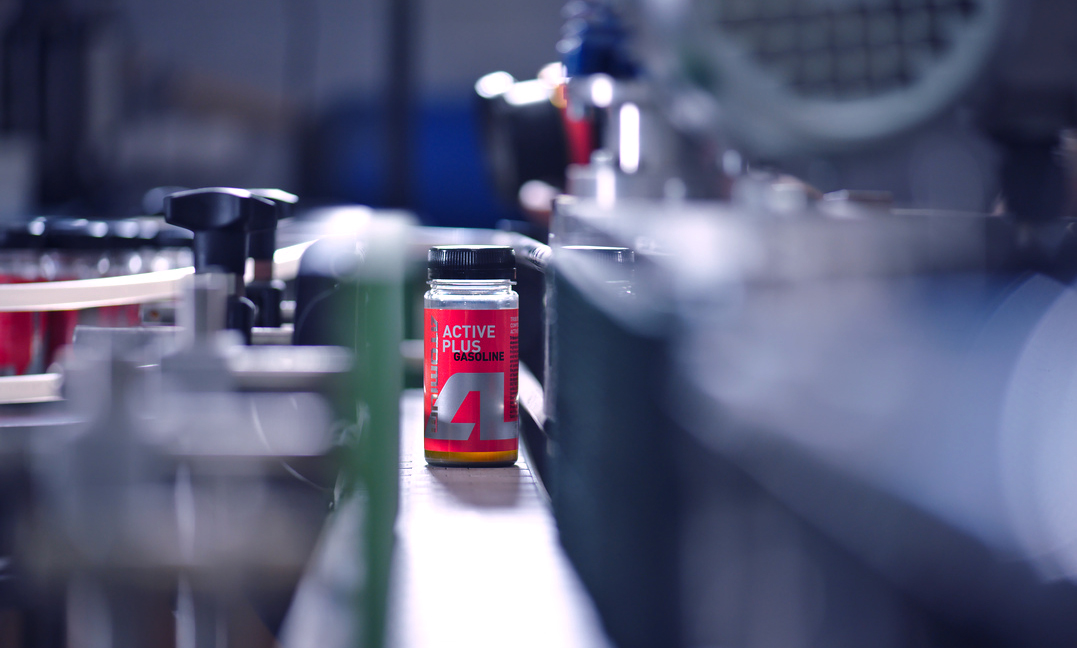 The life time of a mechanism almost completely depends on the level of wear. In time friction parts are losing their initial shape and therefore ability to function normally. Restoration of worn properties bring back working characteristics.

Most important feature is optimizing of friction gaps. It prevents unneeded moving of parts in backlashes, reduces vibrations and hammering. Transmissions and reducers start to work quieter and softer.

In an engine optimization of gaps between cylinders and pistons increases air compression which immediately may be noticed as power growth and reduction of fuel consumption.

Restoration of friction gaps in fuel and oil pumps prevents liquid backflow, which is most important in the high pressure fuel systems. Pumps get back ability to respond to electronic control properly and in time. In the fuel system it reduces fuel consumption. In transmission and hydraulic steering booster it facilitates gear switching and steering wheel rotation correspondently.

Most insensible effect is prolongation of mechanism life time. The driver cannot feel it immediately, but properly treated with ATOMIUM compounds engine or transmission will serve twice or triple as long as untreated one. It prevents unexpected breaks and reduces expenses for a repair or replacement of the unit.

DOES IT REALLY WORK?

The tribotechnology used in ATOMIUM compounds is being developed by Russian Suprotec company for more than 16 years. First compounds were released in 2002. Since then more than 4 million of passenger vehicles were treated and no complaints came. This success brought Suprotec company to the position N 1 in Russia among companies producing innovating grease and lubricants.

The technology was tested by independent laboratories, scientific and industrial organizations multiple times. It always received confirmation that technology really shows all the promised effects:

ATOMIUM – is a brand name used by Suprotec company in Europe and USA for its products since 2013. 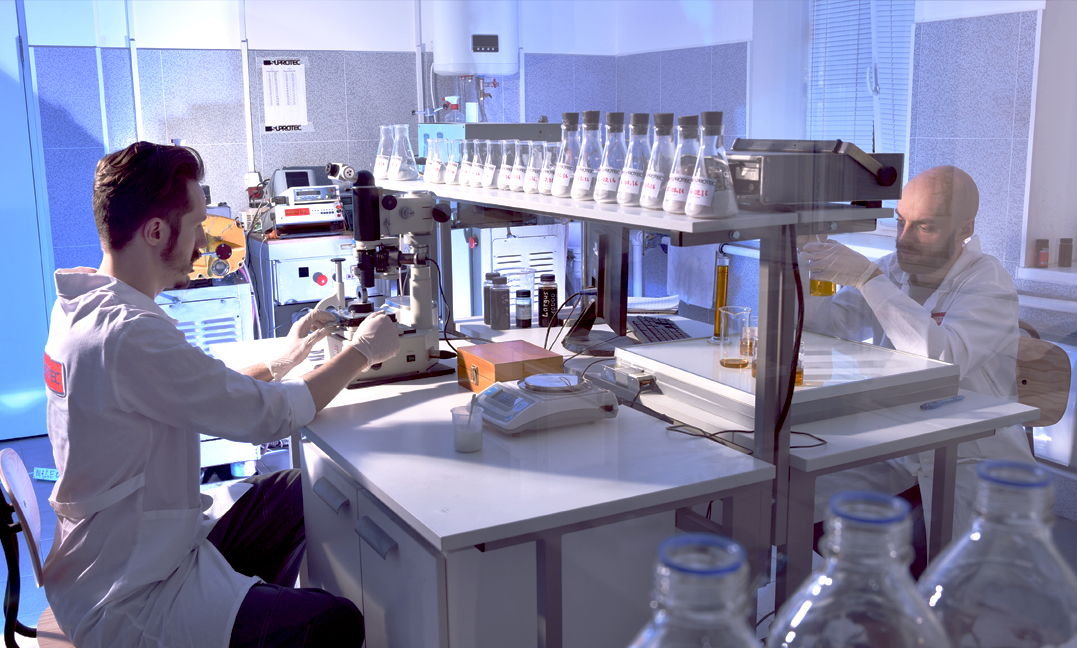