TRAFFIC CONGESTION PROBLEMS. A CAR IN A TRAFFIC JAM

·         Thirdly, fuel vapors in the engine crankcase can explode in case of insufficient ventilation. 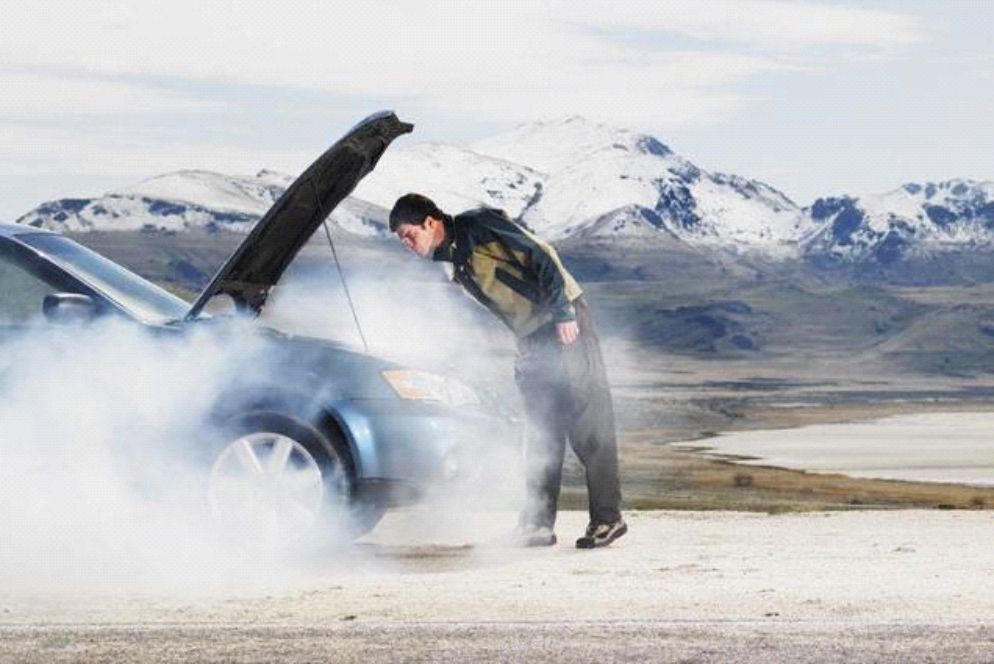